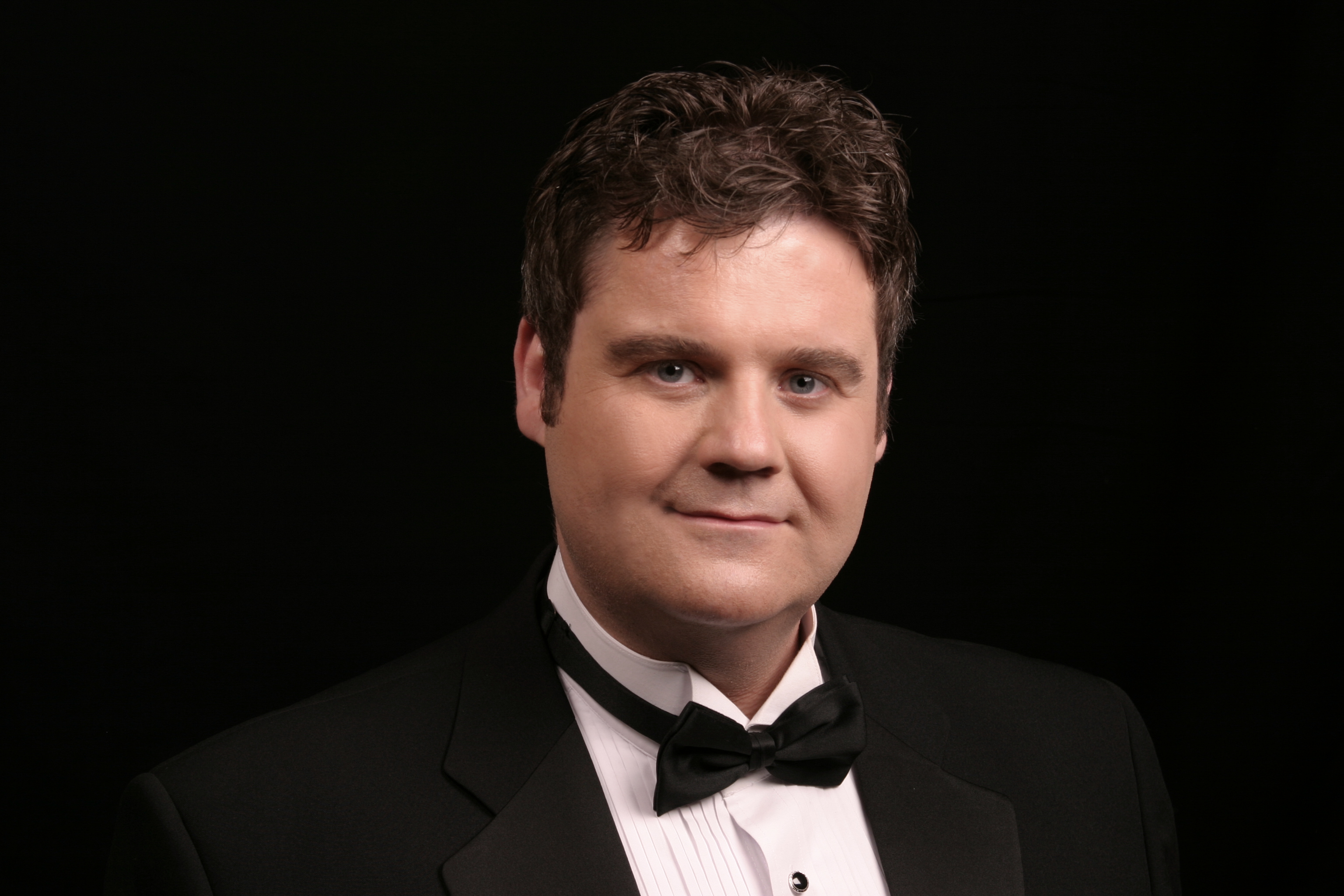 “Steven’s O sole mio had the audience singing along, and finished on a ringing top note – grand opera through to musicals just shows how wonderfully versatile this singer is” – Yorkshire Evening Post

Steven Goulden is a Yorkshire-born tenor. He trained at the Royal Welsh College of Music & Drama with renowned British tenor John Mitchinson, graduating with distinction, and has worked with some of the most recognisable names in classical music including Sir Simon Rattle and Sir Mark Elder.

Steven has sung as soloist at venues including St John’s Smith Square, Wigmore Hall, the Royal Festival Hall and London’s famous Carlton Club. He has also given a critically-acclaimed series of opera galas and Proms in the Park open-air concerts.

With a broad repertoire encompassing opera, lieder, art song, jazz and songs from the shows, Steven can often be found performing Puccini arias one day and songs from Phantom of the Opera the next! He is a regular on the recital platform, guesting with choral societies nationwide, and performing in some of the country’s finest churches, cathedrals and stately homes.